Wednesday Night Football for U14 Boys 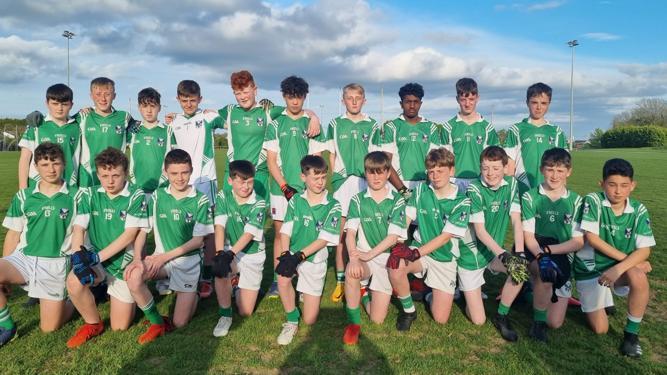 Wednesday night football for U14 Boys

Unfortunately we succumbed to two defeats, the high quantity of games in the last few weeks maybe catching up and leading to some injuries. Still there was plenty of positives with some fine individual performances as the boys continue to work hard and develop as players.

Our last U14 Division 1 league game is against O’Connells/Stabannon Parnells at home on Friday May 20th. Best of luck lads 👍