Minors Gallantly Bow Out of Championship 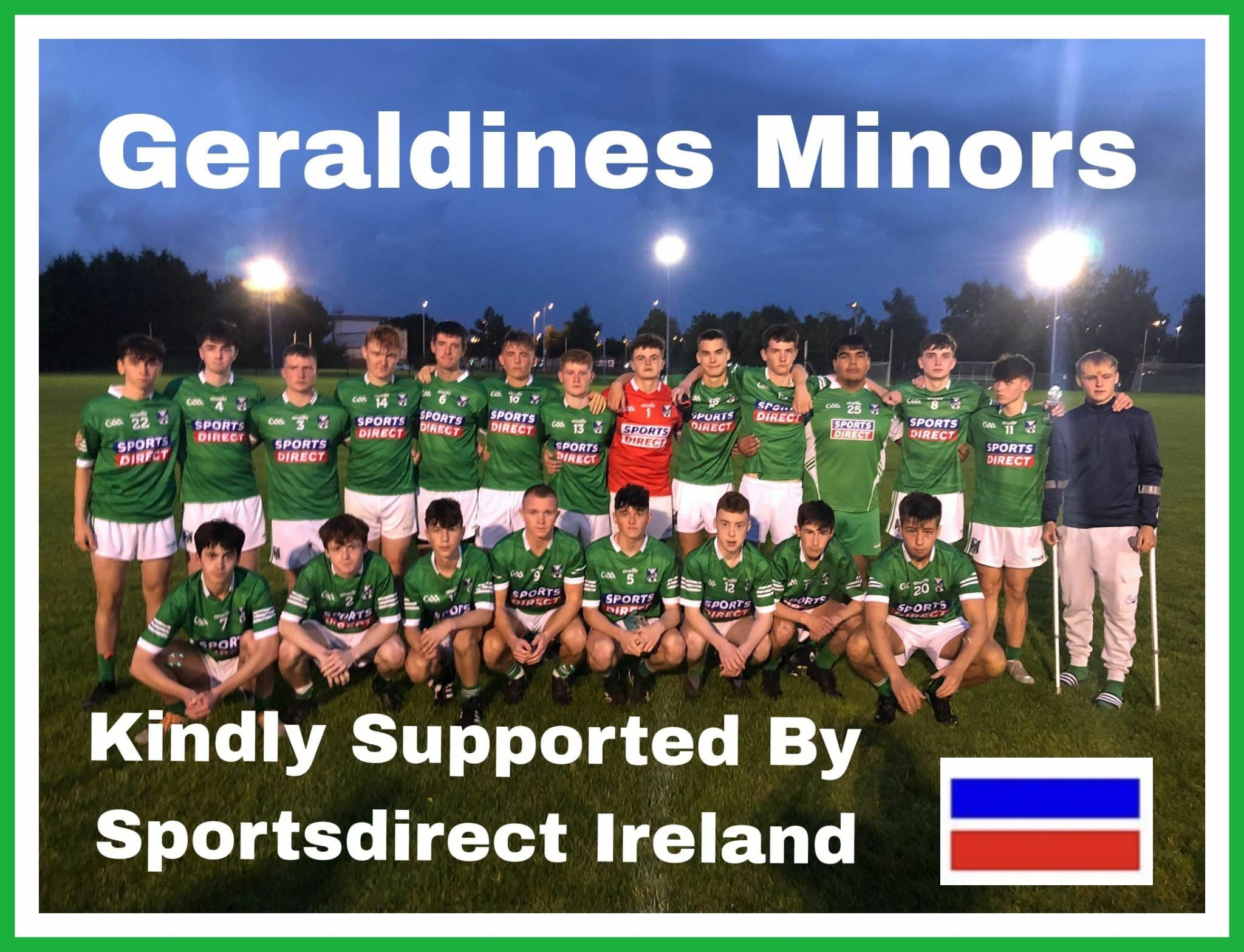 The Minor boys exited the championship at Dundalk Gaels on Thursday night after a thrilling encounter with a fancied home side. This was more than a must win game, as the lads needed to win the game by at least nine points to qualify for the ¼ finals. The primary objective set for the boys was to take scores, and try and win the game and put ourselves in a position to go for the score difference.

The Gaels got off to a very strong start, scoring a point in the first move from the throw-in. Another point quickly followed, but after that the Gers got into the swing of things, settled into the game,and began to launch some attacks of their own.

The Gaels defence proved difficult to break down but the Gers earned a number of frees which were duly converted by Tom Cunniffe in the first half to keep the scoreboard ticking over. A goal by Cunniffe gave the Gers a 3 point lead before the Gaels scored twice late in the half to keep the half time lead to the minimum. Half Time Score 1-3 to 0-5 to the Gers.

The second half began well from the Gers with substitute Alex Cooney getting an early goal to increase the score difference. Unfortunately we were unable to convert a number of chances to extend the lead substantially. A series of further frees and a 45, again from Tom Cunniffe had the Gers leading 2-6 to 0-10 with time almost up. The game was there for the winning but the score difference to take the boys to the quarters was looking more unobtainable.

Cruelly, at the death, a high long dropping ball into the Gers penalty area was not cleared and subsequently found the back of the net to give the Gaels a one point lead. It didn’t take long after that for the referee to blow the final whistle to give the Gaels the victory and the 2 points to give them the top spot in the group. Final score Gaels 1-10 Gers 2-6.

With this game, the underage careers for a number of the boys came to a close, and they can now look forward to football next year in the adult ranks. We wish the boys continued success in their careers and hope they will continue to appear in green for many years to come.

Darver Bound for U9 Boys

A closely contested game for our u13 girls this evening a...

Na buachaillí faoi 10 made the short trip to Darver on Sa...

Mothers and Others, outting to the Joe's. 26 Gers Ladies ...